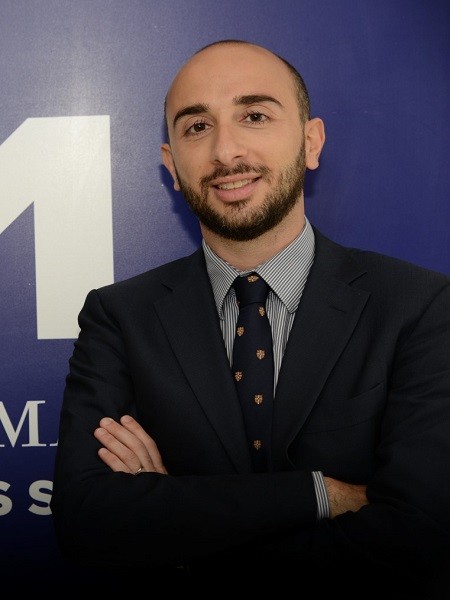 Lecturer
The Cyprus Institute of Marketing

Yangos Hadjiyannis was born on in 1982 in Nicosia. He has graduated from the English School and has proceed to study at the University of Nottingham where he has earned an LL.B. with a First Class Honours. He then moved to the University of Cambridge (Trinity Hall) where he has earned a Postgraduate Diploma in Management Studies and the next year he has earned an LL.M. in International Law with a First Class Honours. Achieving 1st place among Law students at Trinity Hall College, he was proclaimed a Bateman Scholar for Academic Excellence. He moved back to Cyprus in 2007 where he has successfully completed the Cyprus Bar Examinations and became a member of the Cyprus Bar Association. Since 2008 he is the Deputy Director-General of The Cyprus Institute of Marketing, in charge for business development and strategy. He is a lecturer for Commercial Law & Marketing at CIM and a Visiting Lecturer for Management at Peoples Friendship University, Moscow. He is also a Chartered Marketer and a Member of the Chartered Management Institute. He is a member of the Cyprus Advertising Control Agency and member of the Executive Committee of the Cyprus Employer & Industrialists Federation (OEB). He is also an advisor to many companies on issues of strategy and management.