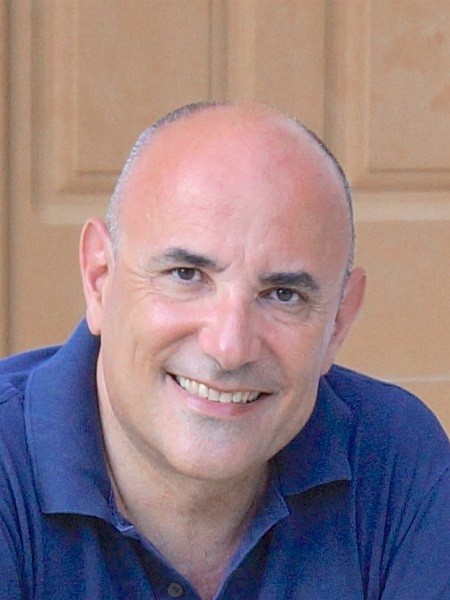 Dikaiakos’ research focuses on Internet Computing. Recent research activities focus on Cloud Computing, Online Social Networks, and Vehicular Computing. He has been a principal institutional investigator or principal investigator for 22 projects funded by the European Union and the Research Promotion Foundation of Cyprus, and has published over 170 papers in books, international scientific journals and refereed conference proceedings, and was in charge of the development of several research software systems released internationally. More information on ongoing projects, open research positions, past and future events can be found on the Web site of the Laboratory for Internet Computing.

Professor Dikaiakos is a Senior Member of ACM. He is General co-Chair of the 19th Annual IEEE/ACM International Symposium in Cluster, Cloud, and Grid Computing (CCGrid 2019), and was Conference General co-Chair of the 2012 Annual Privacy Forum. He has also served on the program and organizing committees of numerous international scientific conferences, on various advisory committees of the Republic of Cyprus, and on many international and national scientific review panels.