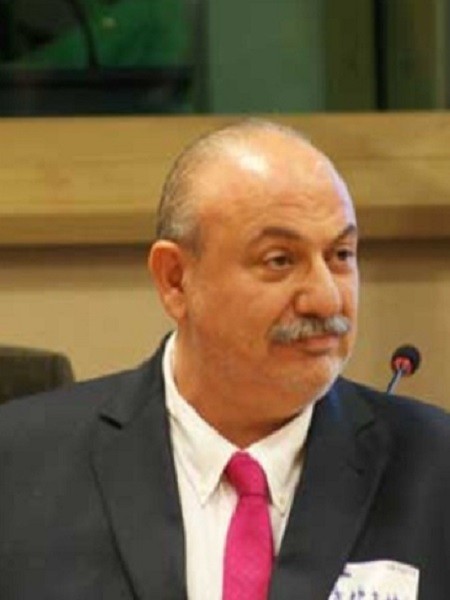 Dr. Gregoris A. Makrides, holds a Ph.D. in Applied Mathematics from the IIT in Chicago, USA. He taught mathematics in HEI for 20 years, he served as teacher trainer for 5 years at the Cyprus Pedagogical Institute, was the Dean of Enrolment Management at the University of Nicosia for 6 years, Director of Research and International Relations at the University of Cyprus for 11 years and deputy director of Studies and Student Affairs in the same for 3 years, and the Executive Director of the European Office of Cyprus for 11 years. He is currently a visiting professor in several universities in the South-Eastern Europe in the countries of Cyprus, Greece, Bulgaria, Romania and N. Macedonia and in Germany. He is the CEO of PROGNOSIS since 2017 and the Director of Development for VuzfLab Research Centre. He is currently the president of the following Associations: Cyprus Mathematical Society(CMS), European Association of ERASMUS Coordinators(EAEC), European Association of Career Guidance(EACG), THALES Foundation of Cyprus and a member of the Education Committee of the European Mathematical Society. He is the founder of the annual ERASMUS Congress and Exhibition (ERACON) and the founder of EUROMATH & EUROSCIENCE pupils conferences. He has more than 100 publications in refereed journals, conference proceedings and in public press. He coordinated 13 European projects since 2002 and has been a partner in more than 30. He offered more than 100 European training courses since 2005, he organized more than 50 conferences since 1997 and more than 100 National and Multinational competitions/examinations since 1995 with more than 140.000 pupils examined. His has several international recognitions including awards for “Outstanding achievements in development.