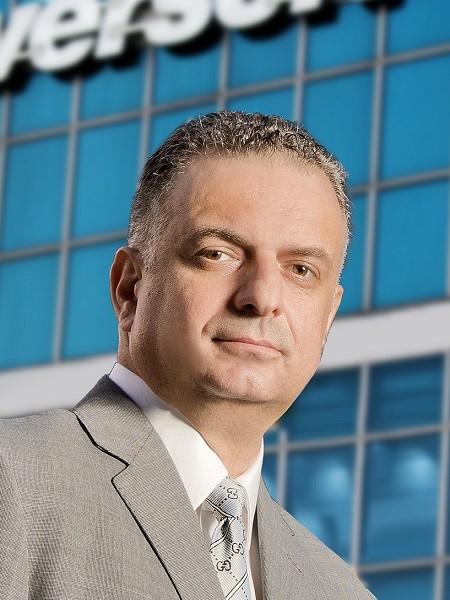 George Malekkos is a Software Innovation Architect dedicated to accelerating cloud’s successful adoption. He is the CEO & founder of Powersoft Cyprus since 1993. He is a member of CSCC (Cloud Standards Customer Council) and workgroup leader for the whitepaper “Practical Guide to Cloud Service Level Agreement” and was Vice-President of CITEA (Cyprus Information Technology Enterprises Association) for several years.

George is a Guest Lecturer and a train the trainer for Professors on all major University’s in Cyprus for “Computerized Accounting”.

He is experienced in many European projects under Eureka, Eurostars, FP7 and Cornet and a project leader and founder of European programme Eureka EUNEA/1204/11 project name e-Powercard which is under success stories of Eureka.

Since June 2015 is one of the 30 members of “Digital Advisory Council” of Digital Europe. George is a mentor and a judge on several Start-up competitions in Cyprus and abroad like Digital Champion Cyprus, Hackathon, Microsoft Imagine Cup, Watify Europe and EYA(European youth award) , IDEA and more .

His company is awarded with the innovation award from O.E.B

Powersoft today is the uncontested software leader in retail industry and the only one in Cyprus with the certifications of TickIT and CMMI.

For more than 5 years now Cyta has chosen Powersoft’s software to be sold as SAAS (software as a service) in their cloud portfolio.