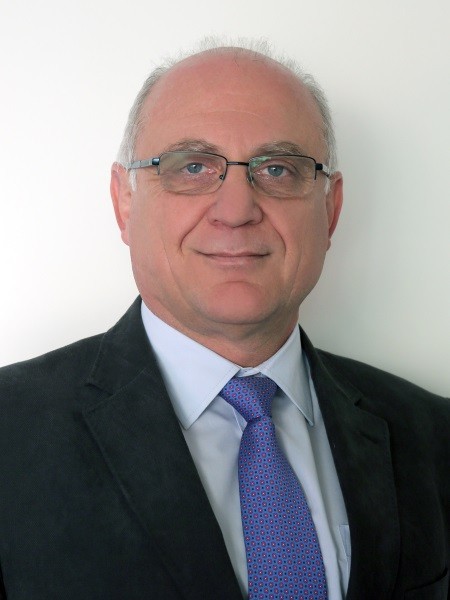 I hold a bachelor’s degree in Economics from the American University of Beirut and a master’s degree in Management from the Μanagement Institute of Maastricht. I started my career at Cyprus Employers and Industrialists Federation (OEB) in April 1983 as an Industrial Relations Officer. During the first ten years of experience at OEB, I served the Federation as an Economic Officer, as well as an Industry Officer. Later on, in 1993, I was promoted to the position of the Coordinator of Professional Associations of OEB. Three years later I took charge as Director of the Industrial Development Department, while subsequently taking on the management of the Services section, in the Department of Industry and Services. I have served the department for seven years and then I was assigned to the duties of Assistant Director General. In February 2016 I was appointed Deputy Director General. During my career at OEB, I have been involved in numerous conferences and seminars in Cyprus and abroad, both as a speaker and as an attendee. I represent OEB in various Committees and Councils, where issues such as the development of business and the economy, are being discussed. I am also involved in European Union Groups’ of experts, which focuses on Small and Medium Enterprises. Some of the areas of my responsibility and experience, include among others: The economy, taxation, business development, energy, entrepreneurship, research and innovation, environment, extroversion of business, european and national programs / support schemes, foreign investment, bilateral relations with other committees of E.U. and southern Mediterranean, quality certification and accreditation. In 2006, I have established the annual competition for the “Cyprus Innovation Award – OEB “, which was recognized by the E.U. as a “European best practice”.