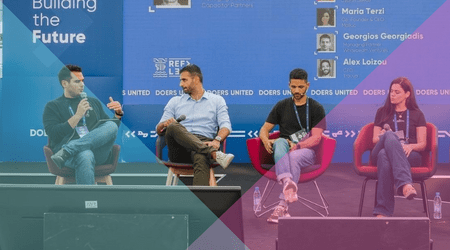 IDEA and its entrepreneurs attended in full force in the Reflect Festival 2022, a tech festival that celebrates the future, highlights tech advancements, and brings forward the best of innovation, while uniting doers from Europe and the Middle East.

Ascanio presented MR’s (mixed reality) practical applications in everyday life. Malloc offered their views on the future of women in tech and the key components that can enable startups to become unicorns. Heroes Made moderated the Day 2 at Castle Stage. Odysseas Economides showcased his latest entrepreneurial venture on educational robotics. Several other of our alumni establishing new connections with other entrepreneurs and investors.

The festival featured distinguished speakers from Cyprus and abroad, such as the Deputy Ministers of Innovation of Cyprus and Greece, the Chief Scientist Cyprus and more. The presentations and discussions were often engaging and captivated attendees. Some truly inspiring remarks were that “we need to teach entrepreneurs how to raise funds on their own…. There are ingredients in the island to create the next unicorn” by Andreas Panayi, Kinisis Ventures, and that “the Cypriot ecosystem needs collaborations to grow, it’s not a competitive game” by Vivi Papasouli, European Invvestment Fund. 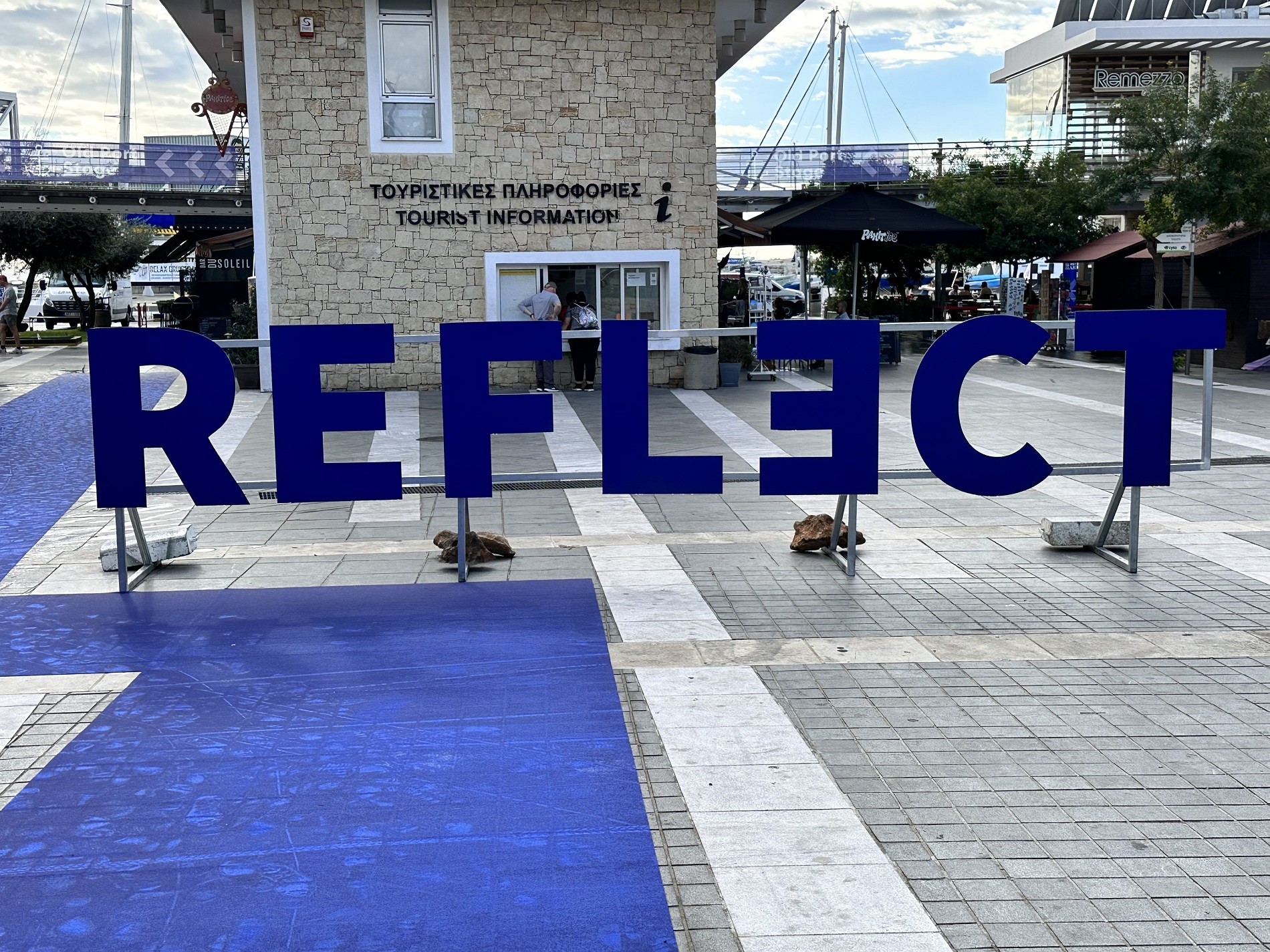 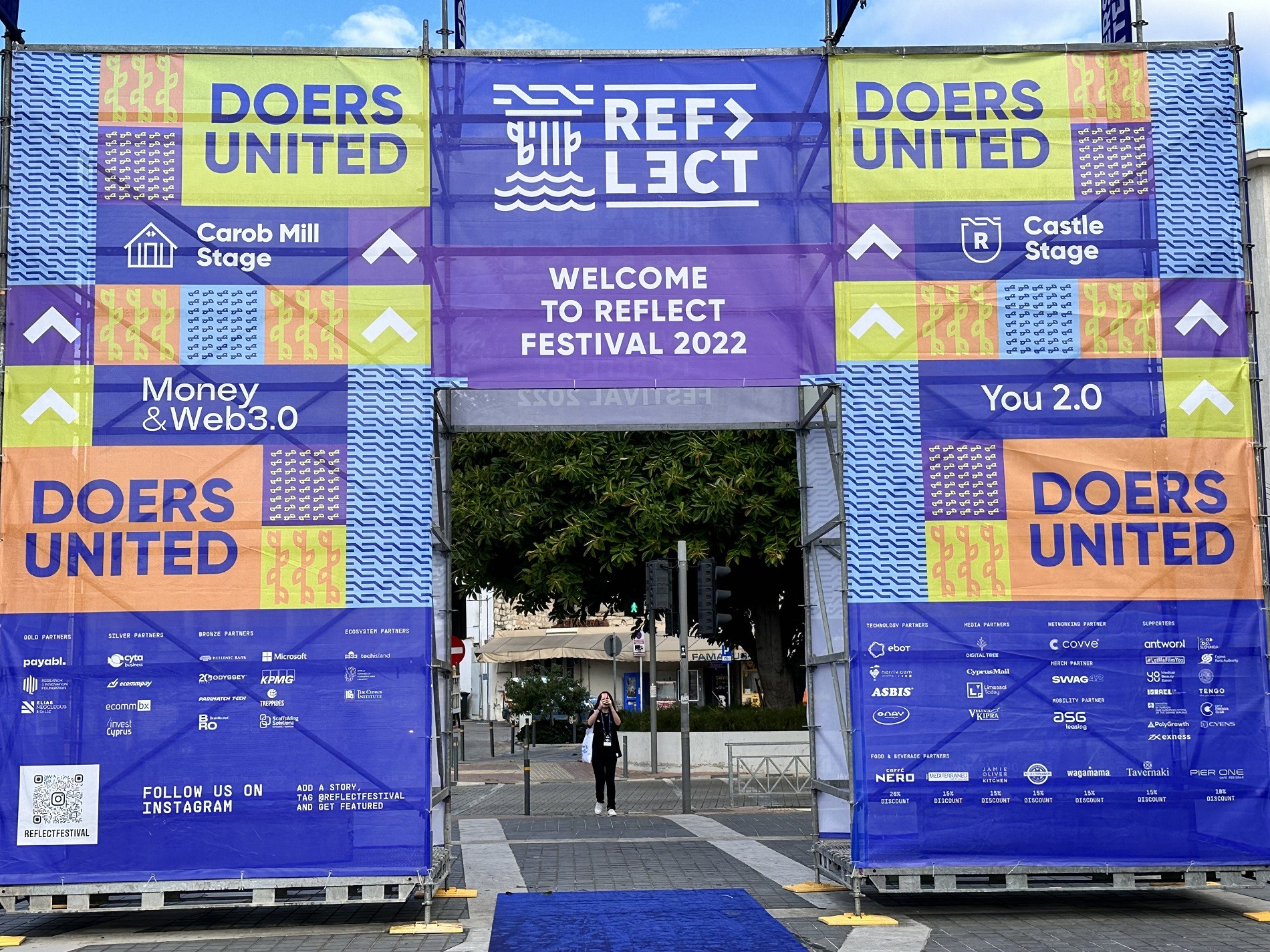 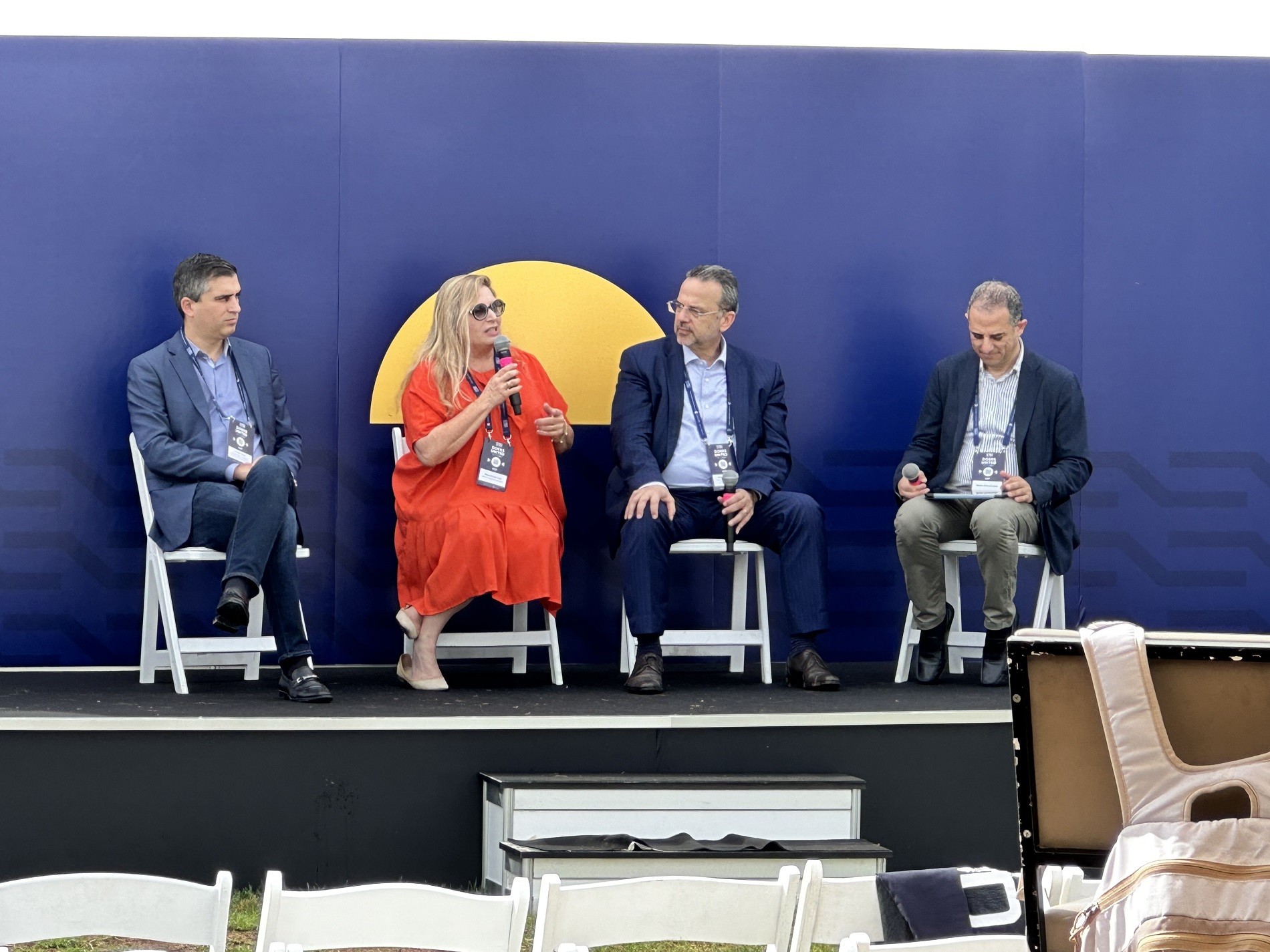 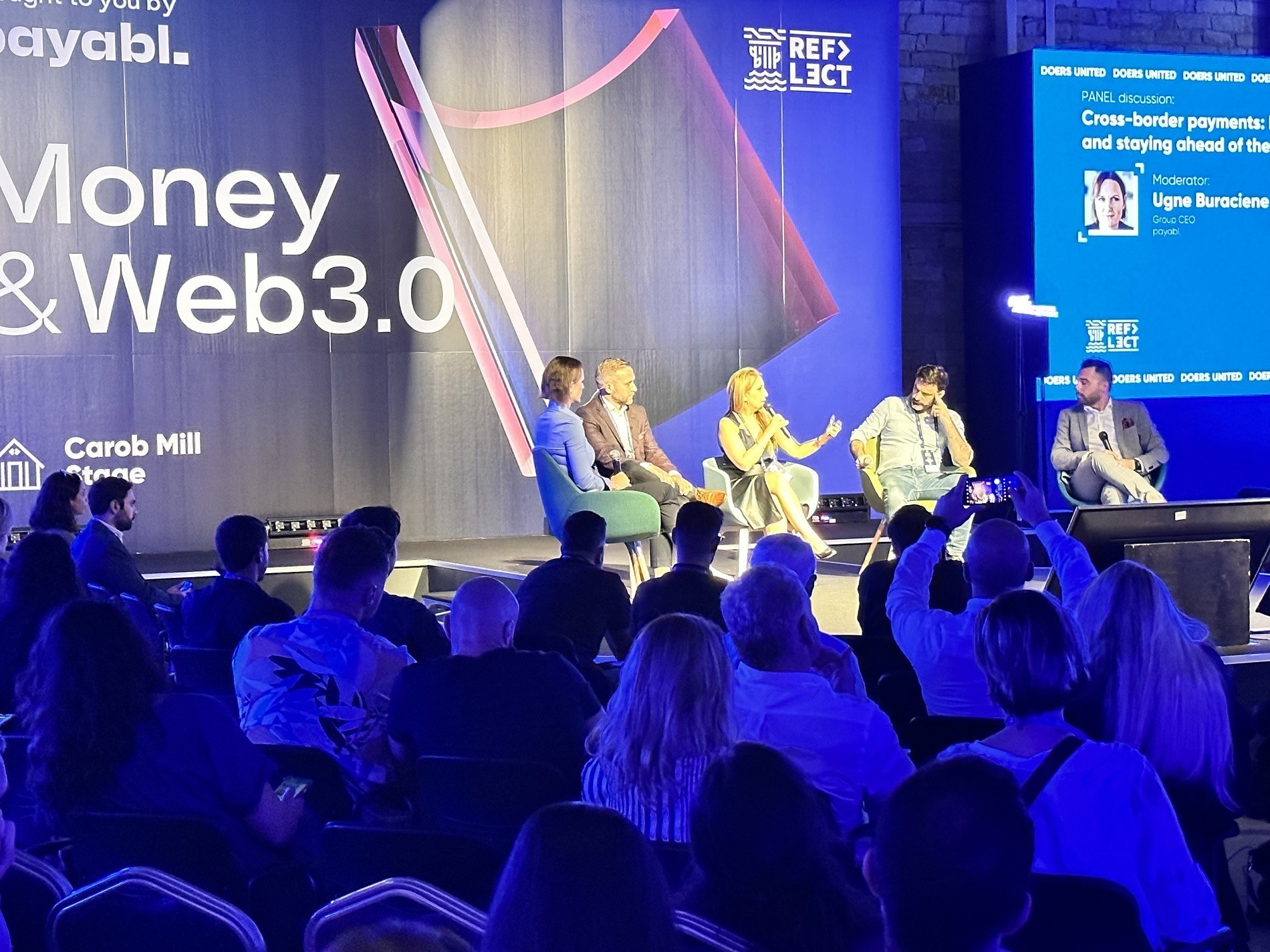 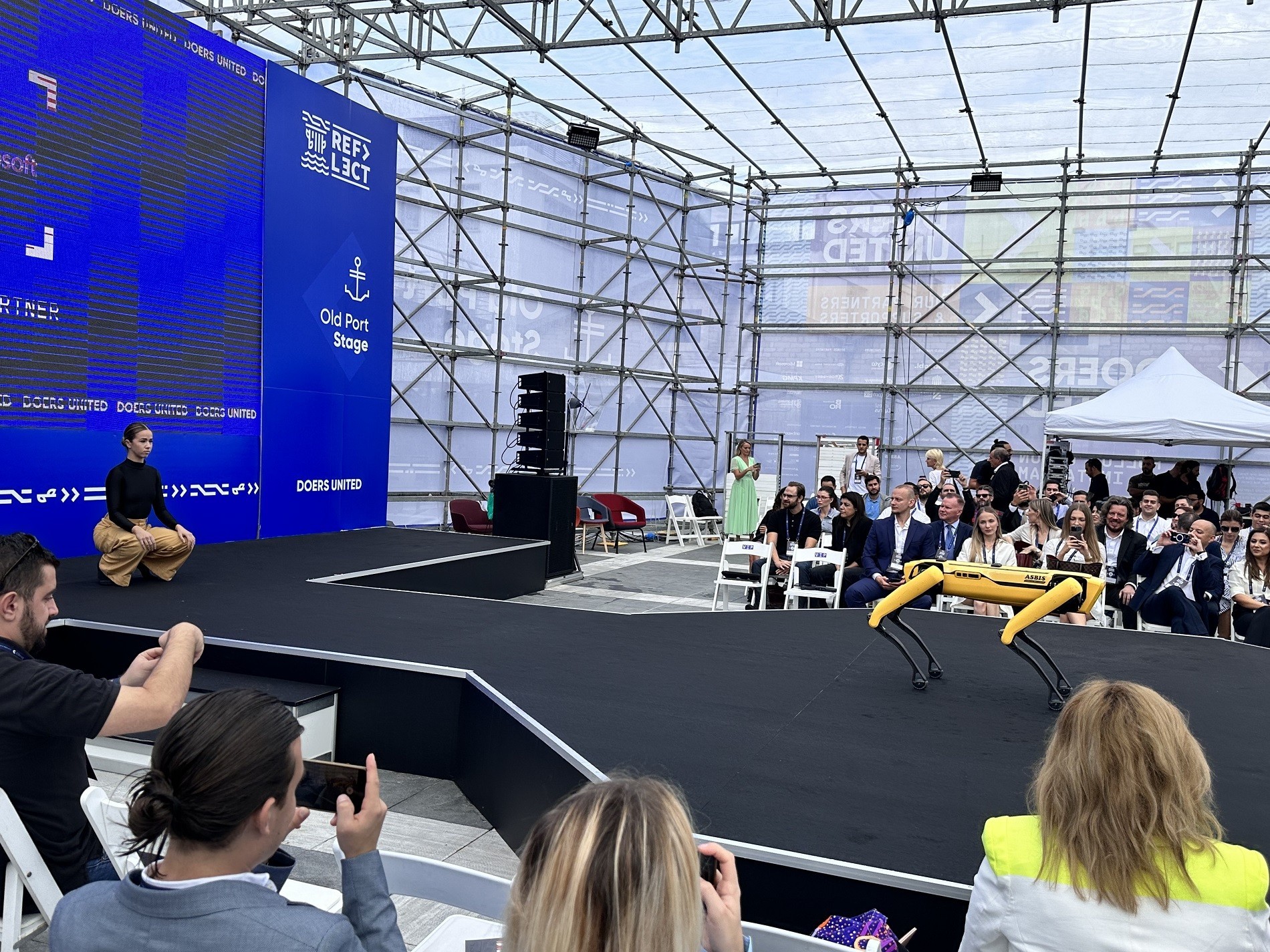 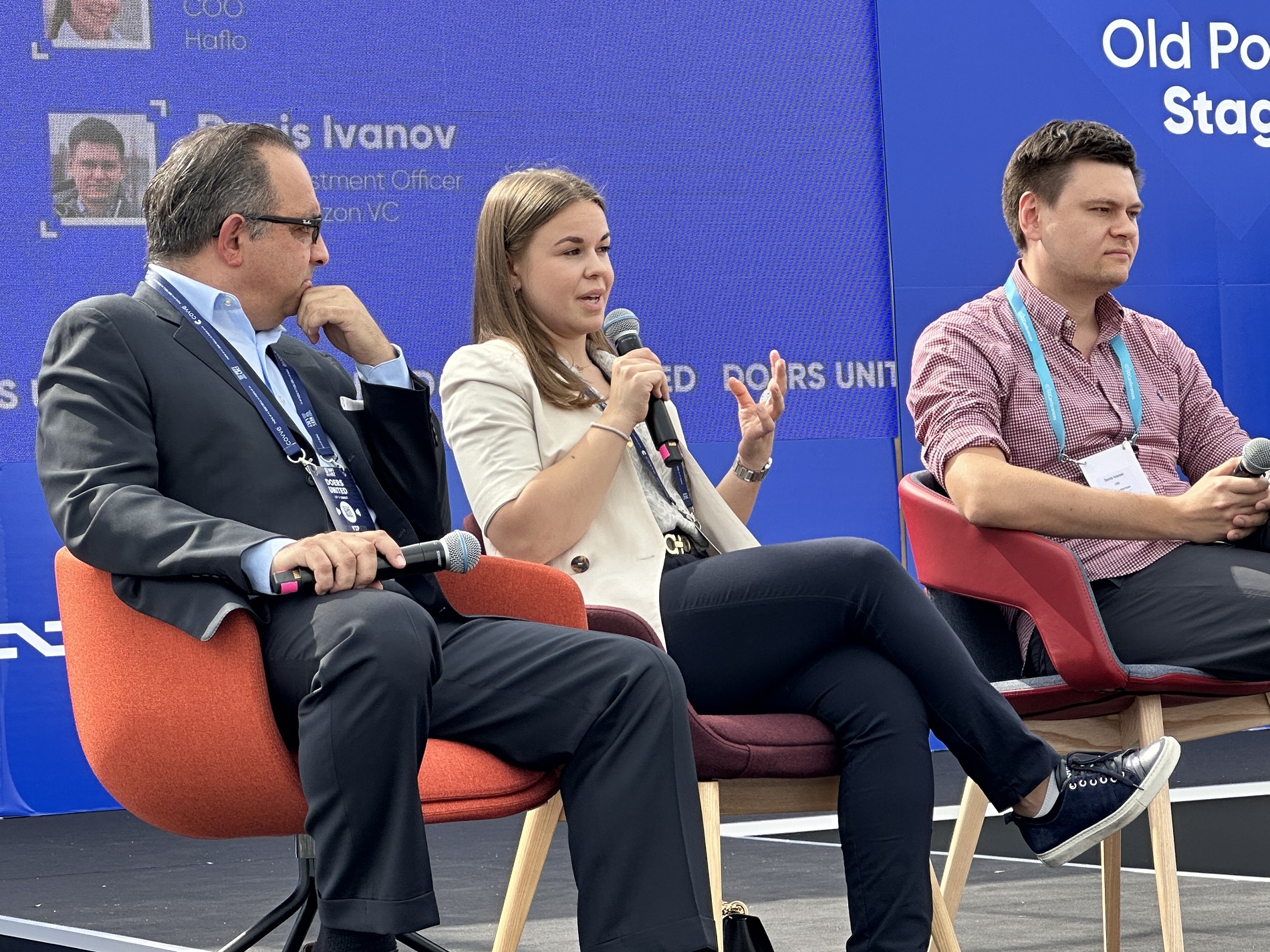 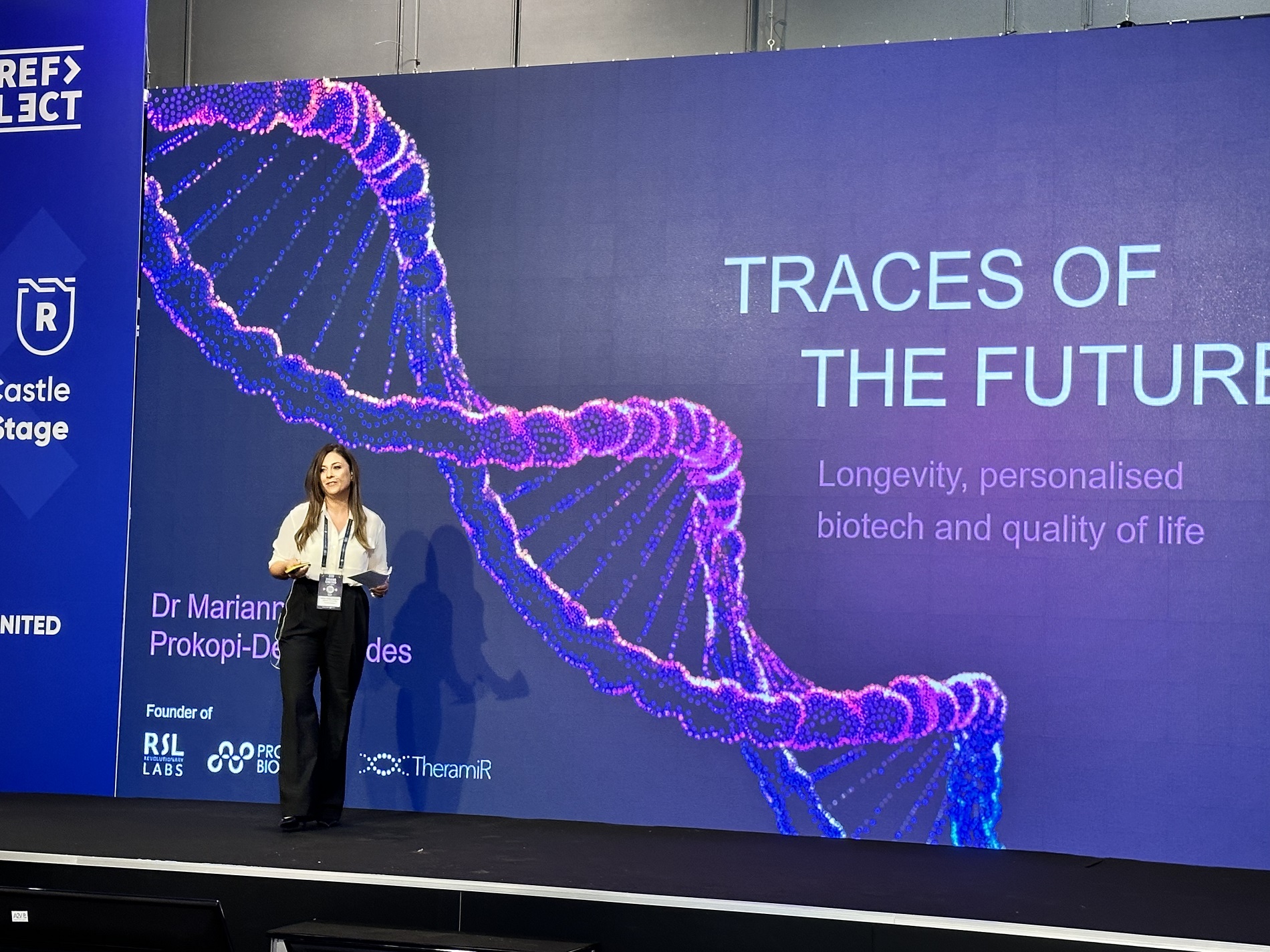 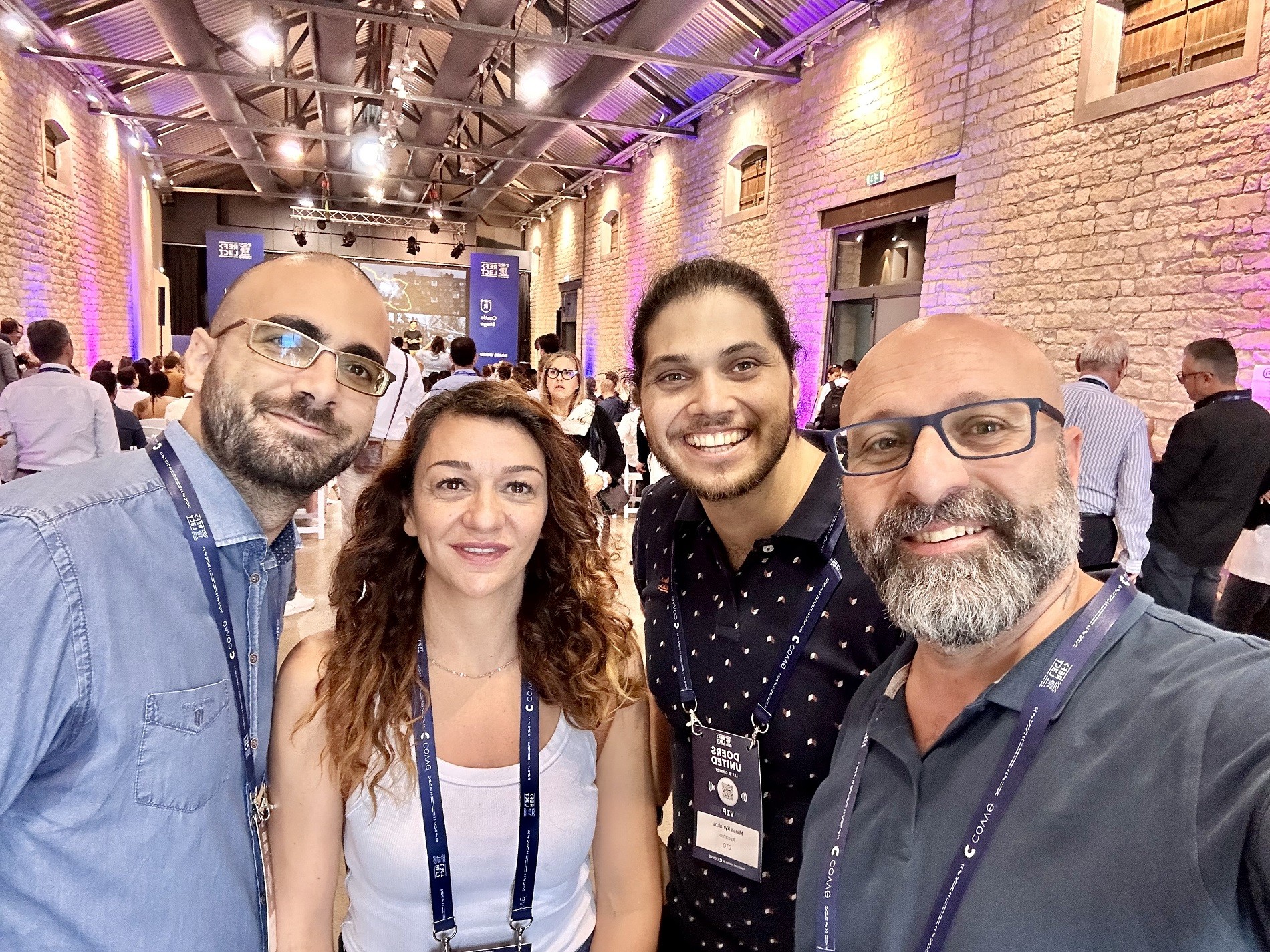 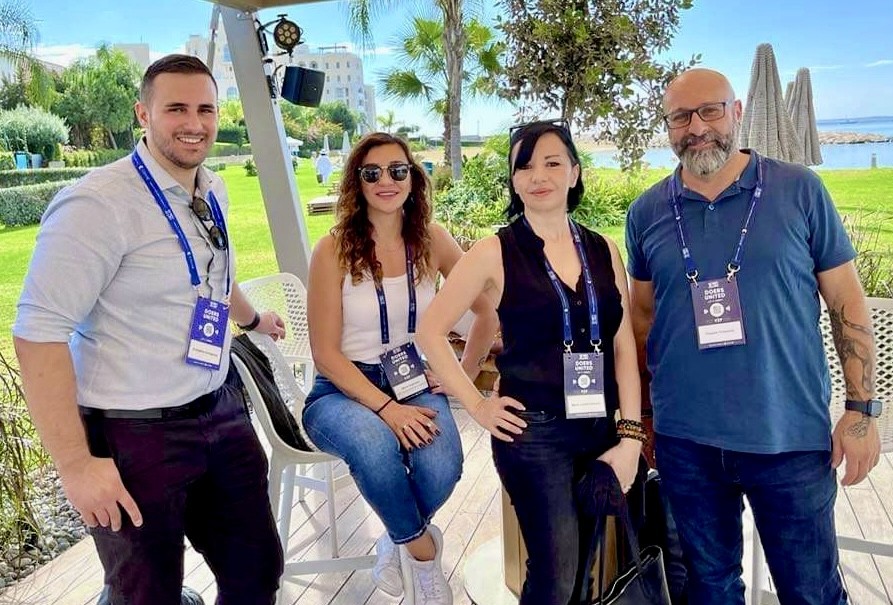 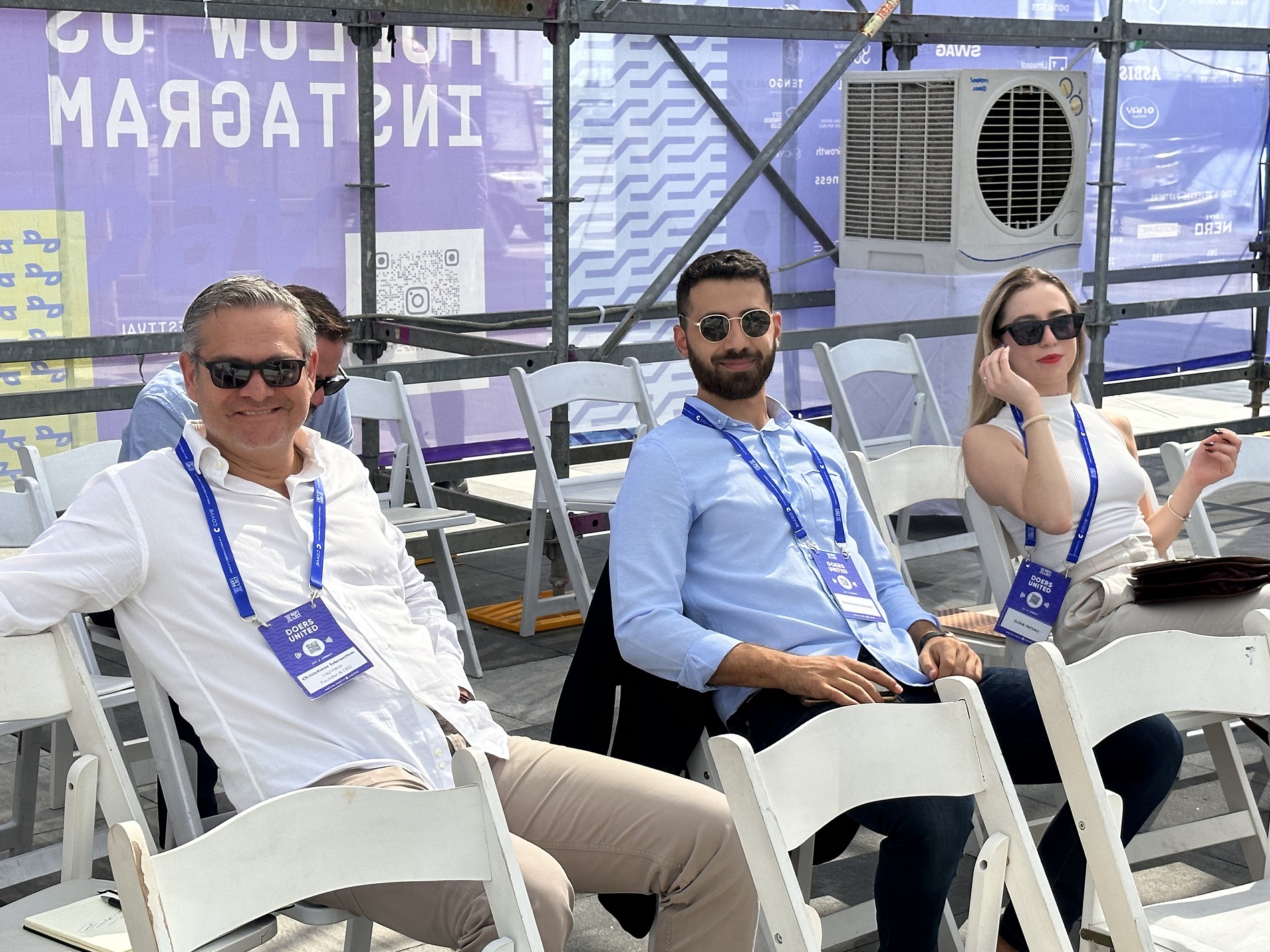 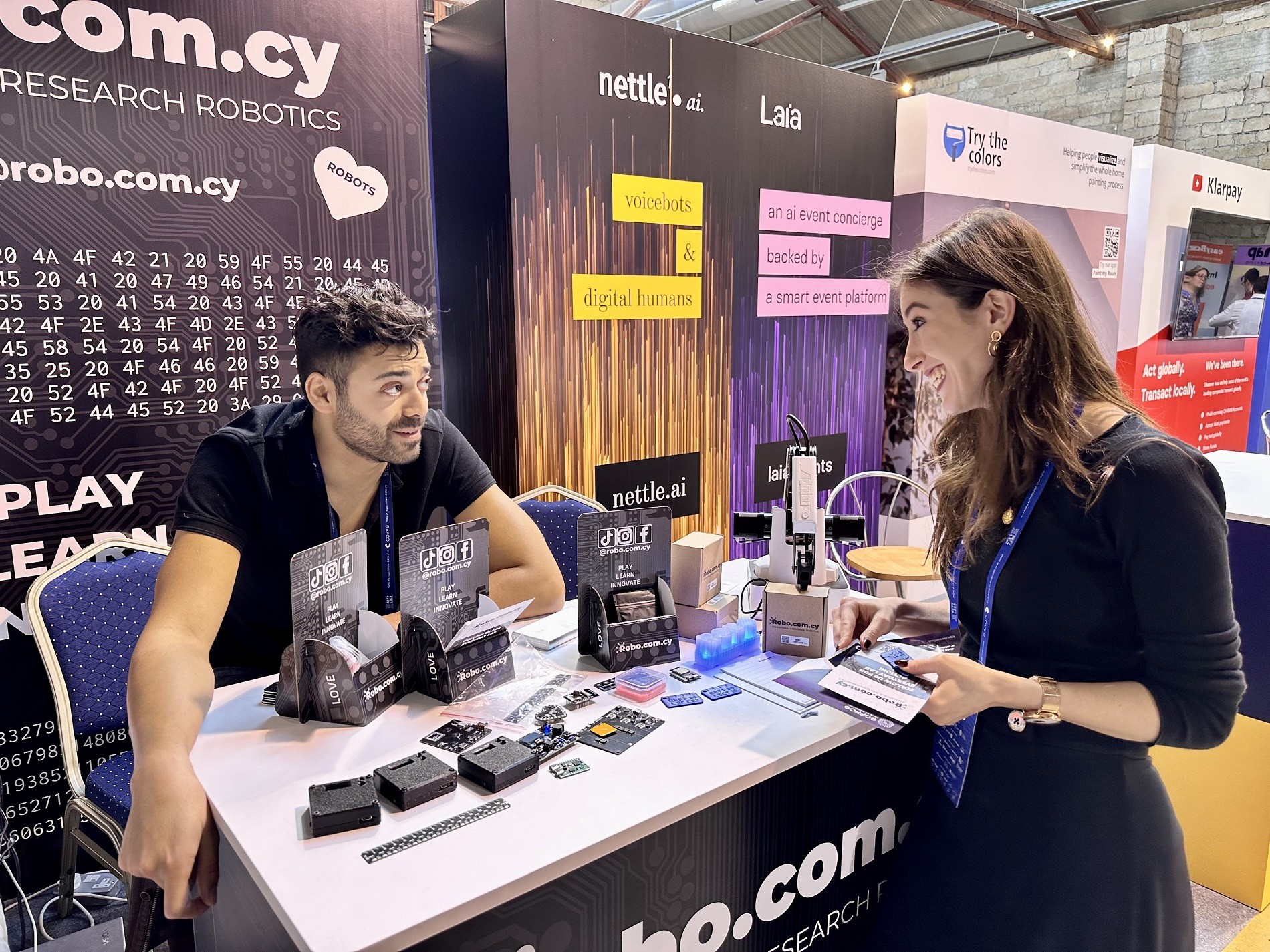 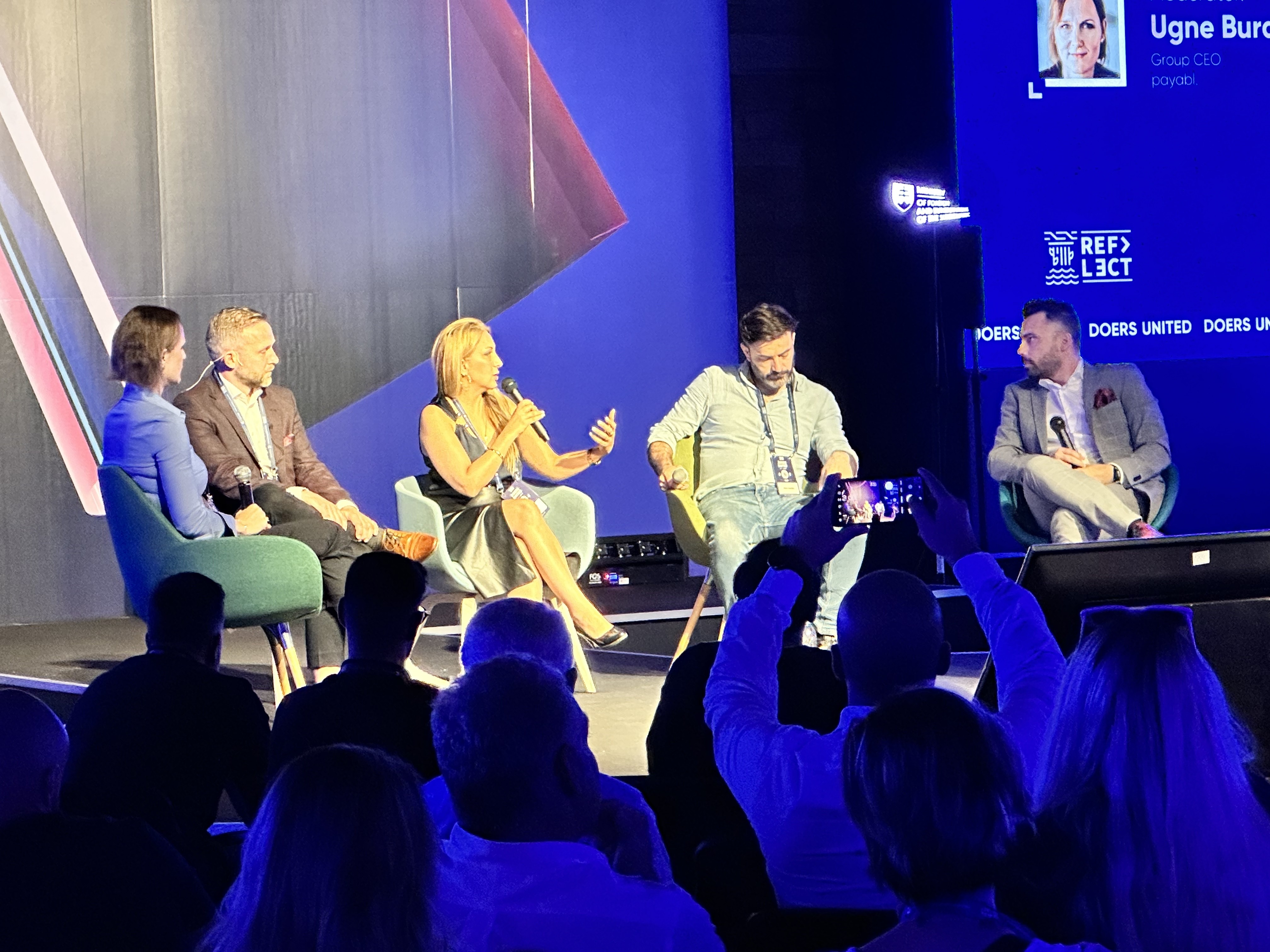